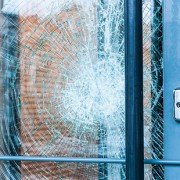 “I think I have a suitable policy, I pay the premium each year, but have never made a claim or had an incident to report to my Insurer. What types of actions are taken against Professionals in my occupation? Would I ever need to utilise my policy?”

This is a common thought pattern or conversation for many well intending professionals who carry Professional Indemnity Insurance. You may renew your policy year after year without incident, but importantly, the policy is in place in the event of an unexpected ‘rainy day’ where an allegation of a wrongful act, error or omission is made against you.

Let’s take a look at some claims examples.

This circumstance demonstrates the serious consequences of faulty and negligent design.

The Insured “Radiant Architecture” designed a balcony for an office building in Adelaide. The deck section of the balcony collapsed during the opening celebrations. Approximately twelve people sustained injuries when they fell 5 metres to the ground. This resulted in seven separate proceedings arising from the same accident. Writs were issued against the occupier of the property, the Body Corporate and the council. A third party notice was served on “Radiant Architecture” by the Body Corporate alleging faulty and negligent design. Experts determined that there had been a fundamental flaw in the Architects drawings and value of the claim settled on behalf of “Radiant Architecture for their portion in the loss was $600,000.

The next scenario is an example of a matter where parties involved were drawn into the action, albeit may be substantially the fault of others: There are a number of common scenarios where Architects find themselves embroiled in legal action where they may not think they have any responsibility. Here are some other examples:

There are some activities you should avoid as architects as your policy may not respond due to common exclusions:

It is important to take time to consider the types of scenarios your policy will  respond to in the event of that ‘rainy day’ and activities better avoided that may  be outside the scope of your profession and corresponding insurance policy. If you are uncertain, discuss the matter with your Insurance broker and ask that they confirm the position with your Insurer.

This advice and comments are provided in the capacity as an insurance broker and should not be construed as legal advice. Separate legal advice relating to the interpretation and implication of this article for your individual contracts should be obtained. 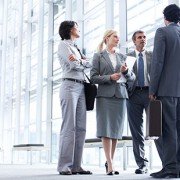 CAPS & GAPS- Professionals and the importance of Capped Liability 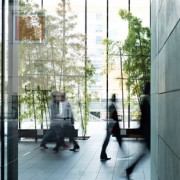 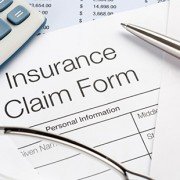 Professional Indemnity Claims – What to do?
Scroll to top