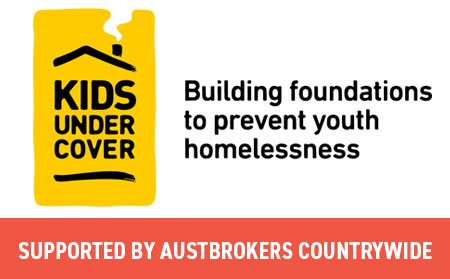 One of our directors, Mark O’Reilly, was honoured to attend the A1 Office Gala Ball charity event at The Plaza Ballroom in Melbourne.

The ball was a charity event seeking to raise funds for Kids Under Cover – a not for profit charity that provides life changing support for at risk young people and is dedicated to preventing young people becoming homeless.

National Program Manager, Peter Zwiers, spoke about the great work Kids Under Cover are doing, and challenged the audience to raise $60,000, which is the cost of installing 1 x 2 bedroom studio in the backyard of a home to keep young people connected to their family.

We presented Peter with our donation of $500. He expressed his gratitude and, with all of the support received on the night was overwhelmed, and lost for words, with the generosity of the people attending.

Days later, it was announced that a huge $85,000 was raised on the night! We were thrilled to participate in making a difference to young people’s lives. What an amazing achievement by everyone involved.

More About Kids Under Cover 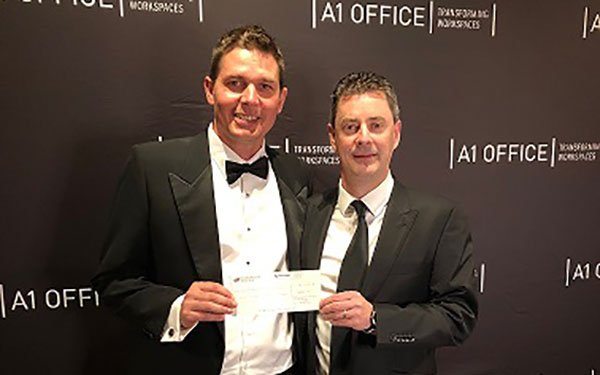 Could a scientist solve your problem?